With the end of summer heating up, literally, here in Wisconsin, we’re spending more time outside for workouts, yard work, exploring, and any number of reasons. This inevitably leads to moving more in the heat and higher rates of sweating for most people. As we sweat, we likely need to take care to not only replace water loss, but the electrolytes lost as well. 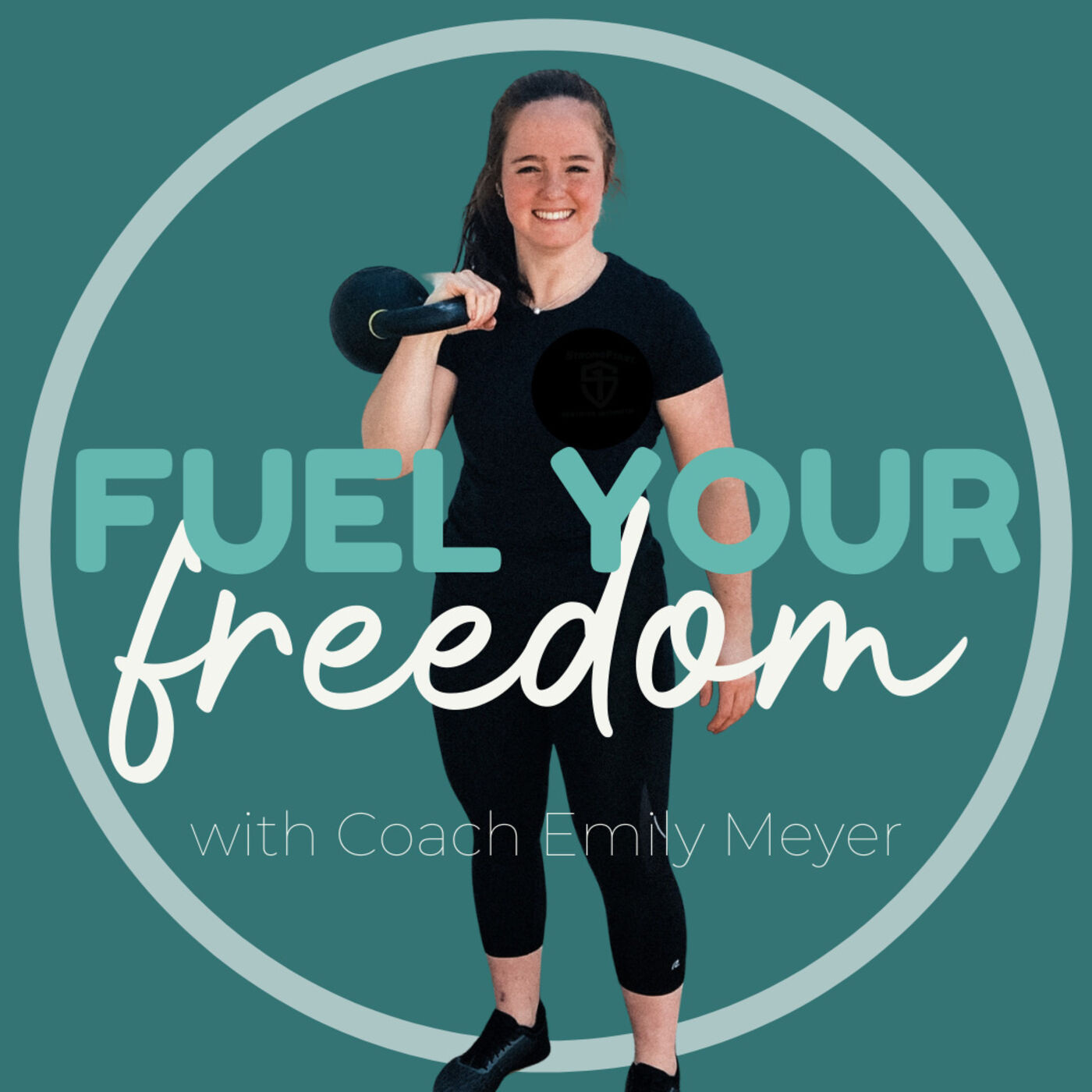 E032 | What is Your Pre-Workout Routine? – Fuel Your Freedom

So, what are electrolytes?

Simply put, electrolytes are small particles in our bodies that contain either a positive or negative charge. Many of the processes that take place in the body rely heavily on a balance of these electrolytes (and their associated charges) in order to function normally.

Sweat is primarily made up of water and various electrolytes in different amounts. Most abundant is sodium and chloride, but potassium, magnesium, and calcium are there in lower amounts.

When we’re talking about exercise, we’re largely concerned with electrolytes and the role in hydration and fluid balance in the body. Dehydration increases the rate of perceived exertion, as well as physiological strain of the exercise, measured by core temperature and heart rate. Dehydration greater than 2% of your bodyweight begins to further negatively impact aerobic and mental/cognitive performance (Sawka, M. N., and E. F. Coyle, 1999).

While the amount we lose during exercise depends on a variety of factors (age, body composition, heat acclimation, genetics, etc.), on average, we can use general recommendations for hydration prior to, during, and after exercise.

Under current American College of Sports Medicine (ACSM) guidelines, we should be generally hydrated going into an exercise session. If you’re consuming 0.5-1x bodyweight (lbs) in ounces per day, we can assume you likely fall into this category.

During exercise things get a little more complicated. The rate we sweat is based on all of the factors referenced above and caution should be used when exercising intensely for greater than three hours. If you’re out for less than 75 minutes, it’s likely that only water will be warranted. Electrolyte consumption will likely be adequate through our dietary intake throughout the rest of the day.

For those sessions between 75-minutes and 3-hours, it’s likely than an electrolyte (and glucose) supplement should be utilized. The goal here is to prevent bodyweight loss greater than 2%, as well as provide fuel to sustain exercise performance. ACSM currently recommends 300-600mg of sodium replacement per hour of exercise. Exact values for potassium and magnesium are not defined, but they are typically included in electrolyte supplements.

Following exercise, normal eating and drinking should be adequate to replace fluids. If you’re exercising between 75-minutes and 3-hours without utilizing an electrolyte replacement, supplementing with one following exercise may be helpful in replacing water lost during exercise.

What can I choose for supplements?

There are THOUSANDS of supplement options on the market and it would be impossible for me to cover each and every one of them. But let’s follow a four general guidelines:

Some brands that I enjoy:

Finally, one that I get asked about all the time is coconut water! While I love coconut water for some fluid and electrolyte replacement, the sodium it contains is likely not high enough to meet current ACSM recommendations…unless you consume high volume of liquid.

Almost ten years ago, I was first certified as a personal trainer. Today, I officially completed an online curriculum of coursework, assignments, assessments, and mentorship certifying me as an Active Life Professional.
In 2017, I couldn’t stand up from a bodyweight squat on my right leg.
Hi Friends! My name’s Emily and I’m the human behind this page.
A one person show? No thanks!
Still looking for more?
It’s been a minute since I’ve posted here.
%d bloggers like this: